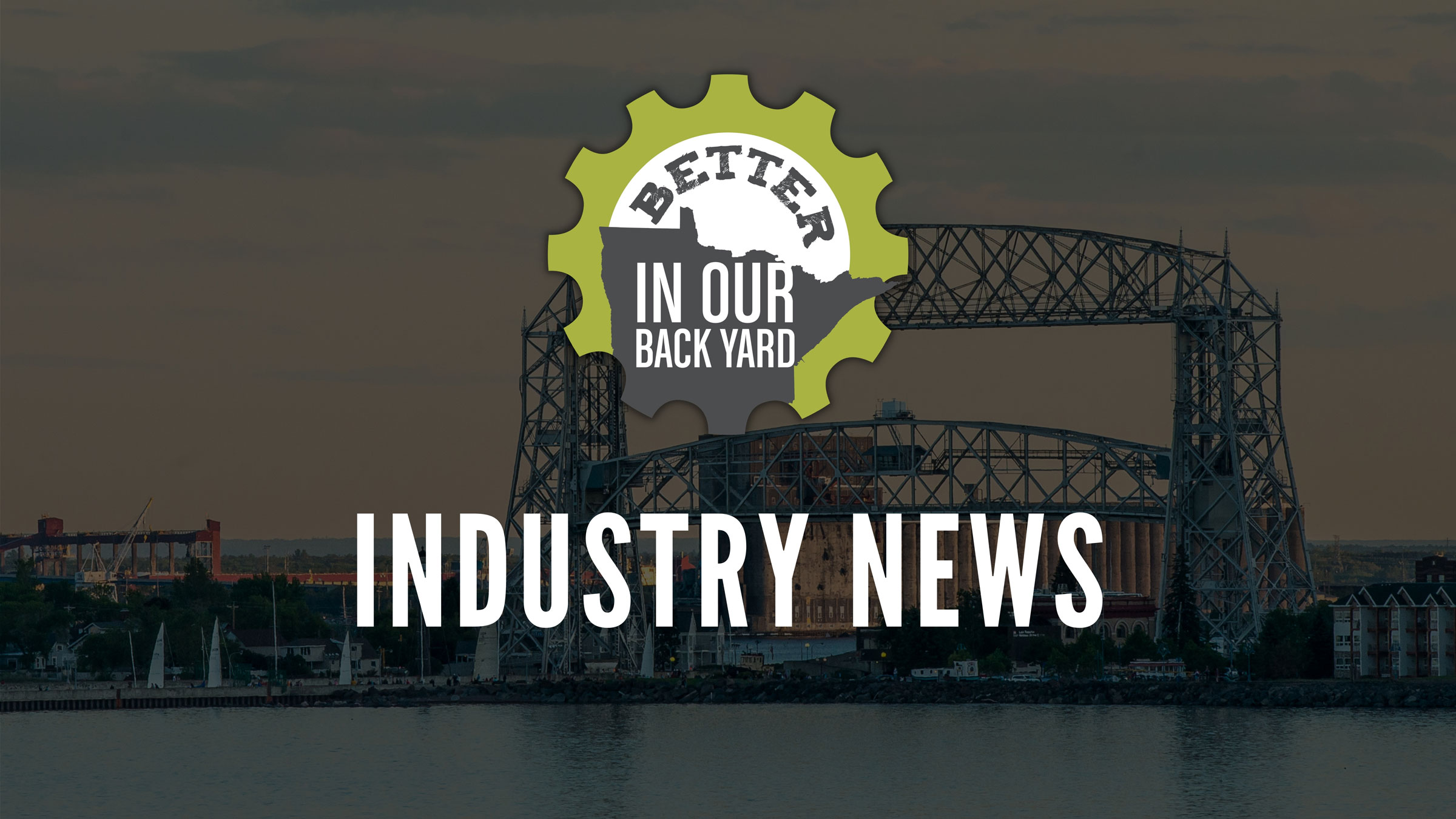 On December 1, 2017, the EPA Administrator signed the final rule for Financial Responsibility Requirements under Comprehensive Environmental Response, Compensation and Liability Act (CERCLA) 108(B) for Classes of Facilities in the Hardrock Mining Industry. In effect, this final rule said that there was no need for financial assurance requirements to be placed on hard rock mining companies by the federal government. The next day, most mainstream news coverage positioned the story in a way that would lead readers to believe that mining companies were not being held financially responsible for their operations or the clean-up in the event that they went bankrupt.

As you may have noted, this final rule came out over a month ago, so why is Better In Our Back Yard just now posting our thoughts? The main reason is that we know it takes time to review information and process it and we want to give our readers carefully thought-out responses. The final rule, in pre-published form, is 120 pages and that doesn’t even include the Technical Support. Too often in our media-driven, fast news world, we live on headlines and sound bites and we trust what we read without doing any of our own research. We owe it to you to be more nuanced and studious in our approach because we know that in finding the balance between environmental protection and economic development, a sound bite isn’t enough.

So why didn’t the EPA mandate financial assurance requirements for hard rock mining as was initially proposed? There were several drivers for that decision, so let’s take a look at a few critical ones.

The intended purpose of CERCLA regulations, also known as Superfund, is to protect taxpayers from having to clean up environmental impacts from a wide variety of industries. The rule was enacted after the public was left in a position cleaning up sites such as Love Canal. CERCLA regulations require facilities to “establish and maintain evidence of financial responsibility consistent with the degree and duration of risk associated with the production, transportation, treatment, storage or disposal of hazardous substances.” This statement of purpose is reiterated multiple times throughout the final rule because it is the level of risk that is critical to the conclusion reached by the EPA.

The EPA states that after review of existing federal and state regulatory programs as well as the mining practices at modern mines that that there is limited risk of unfunded response liabilities at currently operating facilities.

The reason that there is limited risk of unfunded response liabilities is because state governments as well as federal agencies that regulate mining, including the Forest Service and the Bureau of Land Management, have set up their own systems to regulate mining operations and ensure financial assurance requirements are met within their jurisdictions. Several states and the listed federal agencies were not in support of this regulation because it muddied the waters on the enforcement of their respective programs. The states with mining operations within them have spent decades fine-tuning their programs to reflect their distinct situations regarding type of mineral extraction and environmental settings. They are uniquely qualified to understand the risks and mitigation strategies. The EPA recognized that additional federal regulations would disrupt these state programs (as well as the other federal programs) and cause unnecessary duplication that would not provide taxpayers with any additional protection.

The financial industry that would provide the required financial instruments and services was not in support of the regulations because, as proposed, they would be at odds with relevant commercial law and practice.

So where does this leave financial assurance in Minnesota? It leaves it with the State of Minnesota Department of Natural Resources that knows our backyard, that cares about our backyard and that will ensure our taxpayers are not put in a position of being responsible for environmental mitigation in our backyard.

Look no further than the proposed PolyMet financial assurance estimate, which could top $1 billion, that recently came from the state to know that mining companies are already held to strong standards that ensure taxpayer risk is factored into the equation. Because we can do it better, in our back yard.